Residents of the estate were each given copies of the Parliamentary Hansard debate of May 5th. During this debate, MPs debated the condition and future of social housing in London.

Hansard is an important record of Parliament’s opinions and decisions but rarely scrutinised by ordinary people outside of the Westminster bubble. This artwork gives an opportunity for social housing tenants to interpret and impose their own democracy at a time when housing benefit is being slashed, long-term security of tenure is under threat, homelessness is rising, and London’s poorest face systematic extermination from the inner city. A worrying future feared by politicians of all stripes.

Residents were given a black marker pen and invited to redact (black out) every word in the debate that didn’t convey their opinions and worries. In doing so, they inject new meaning in the words used to define their futures. It is the opposite of MPs expenses, where all the important information was redacted from their bills, receipts and invoices. Here, the play of broken text, solid and void, black and white, conveys the stark difference between the beliefs and opinions of politicians defining policy and residents’ actual experiences.

The 20 MPs that receive this artwork will see the words from their speeches transformed. Every shroud, strike through and slash of text is a cathartic release from residents keen to express their own representation. If only they had such power and control over their own lives. With every stroke of the pen, the power over them would collapse before their eyes. 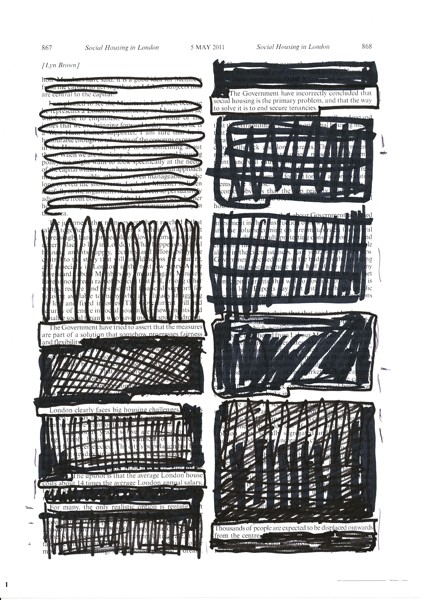 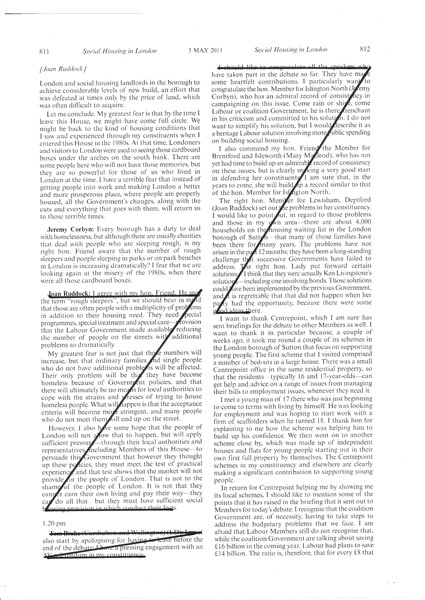 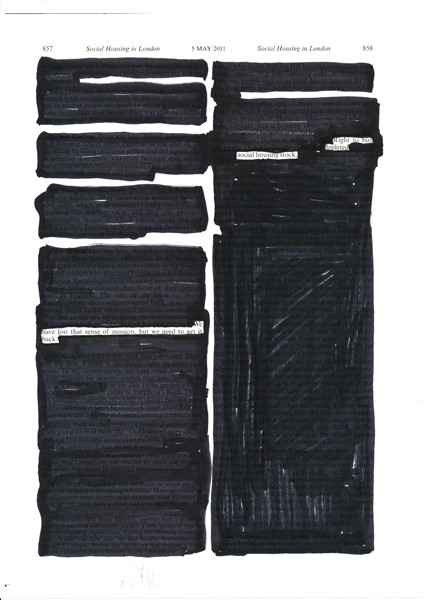 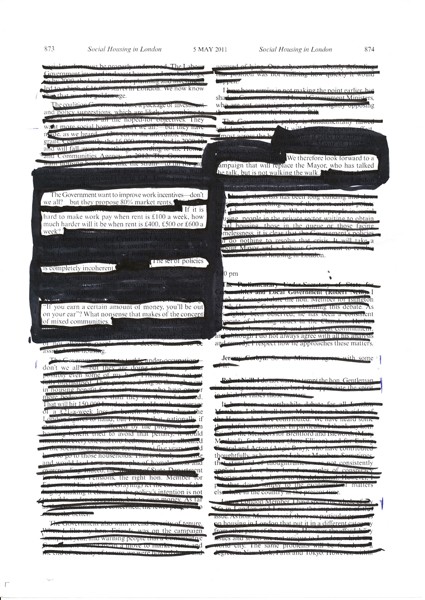 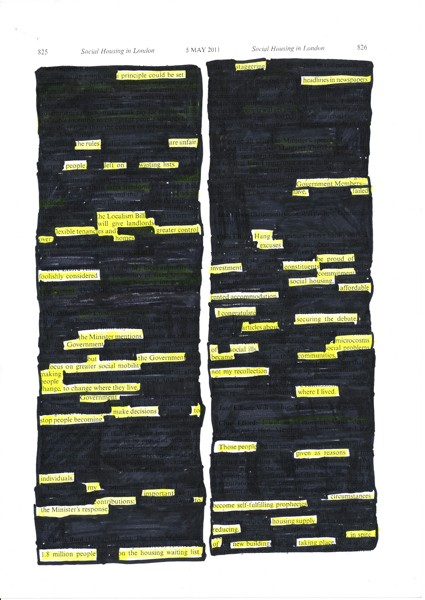 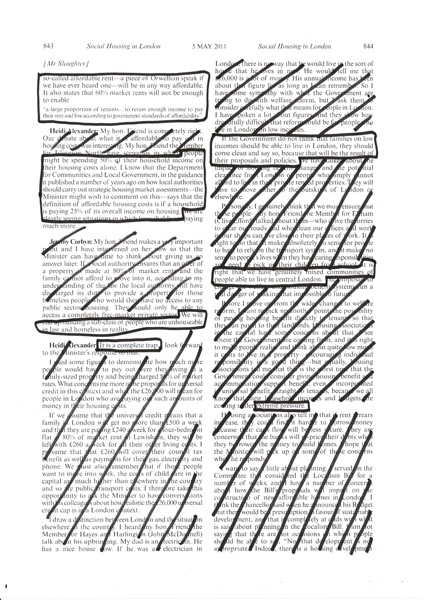 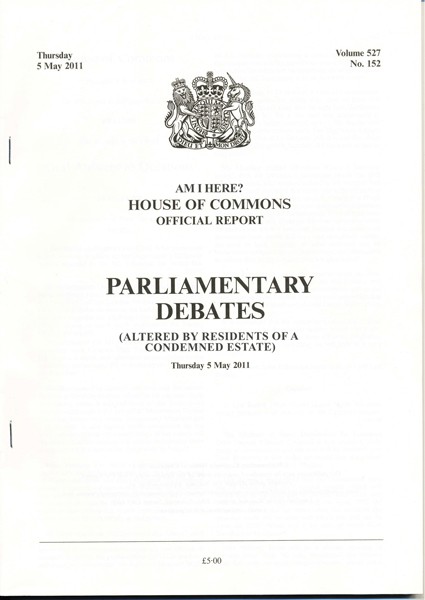 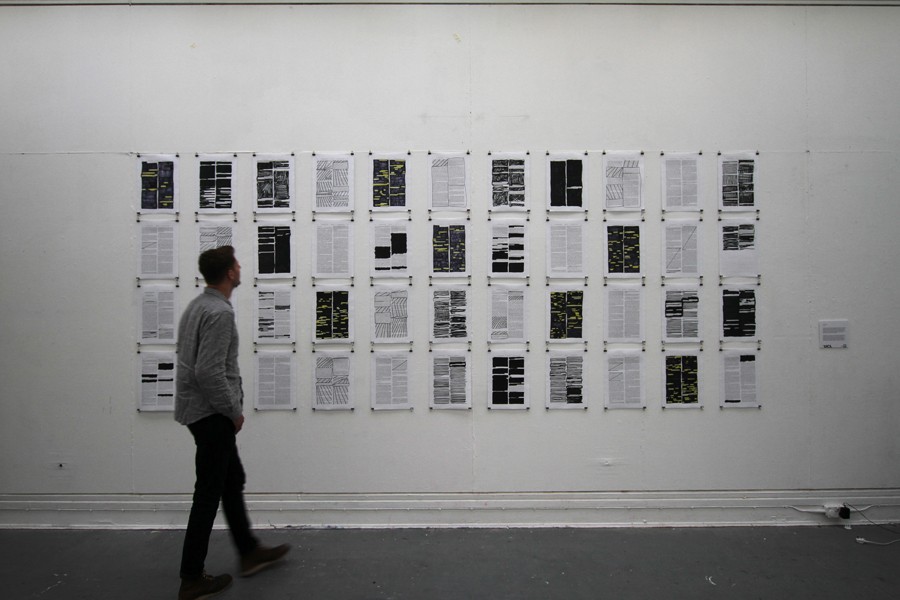 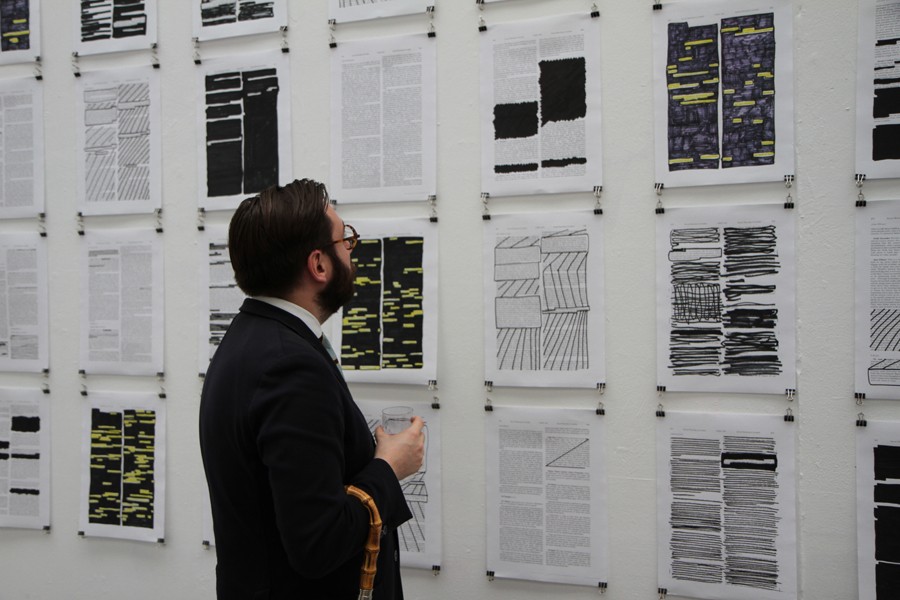 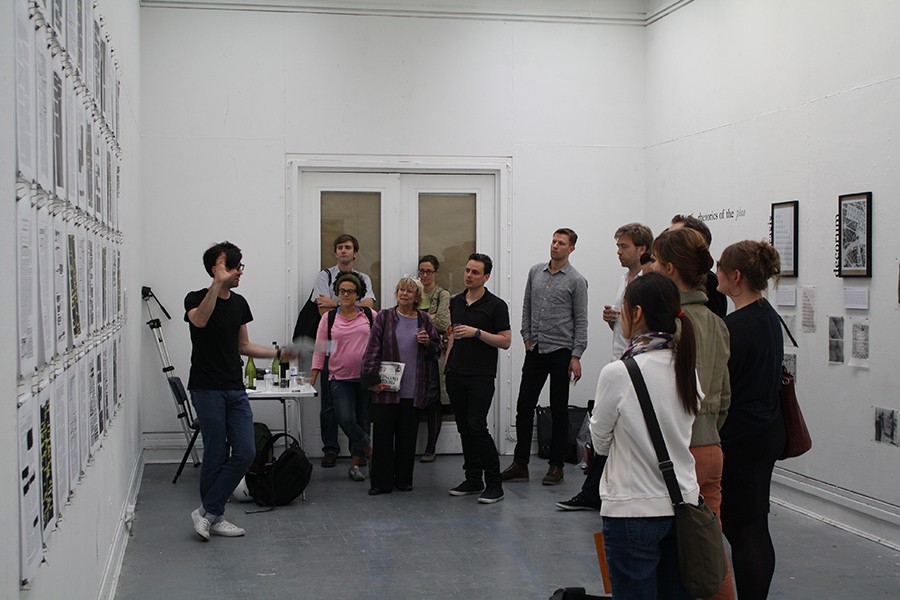 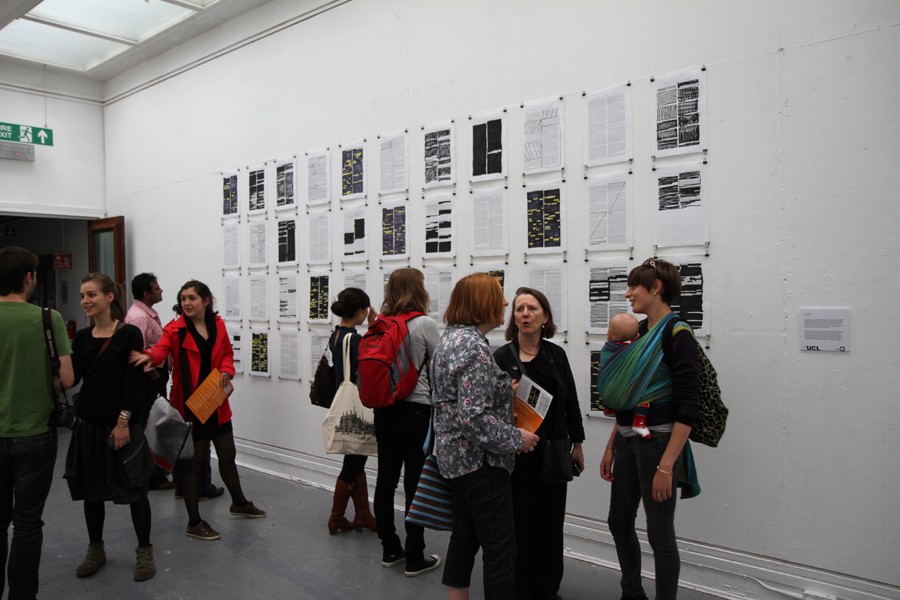 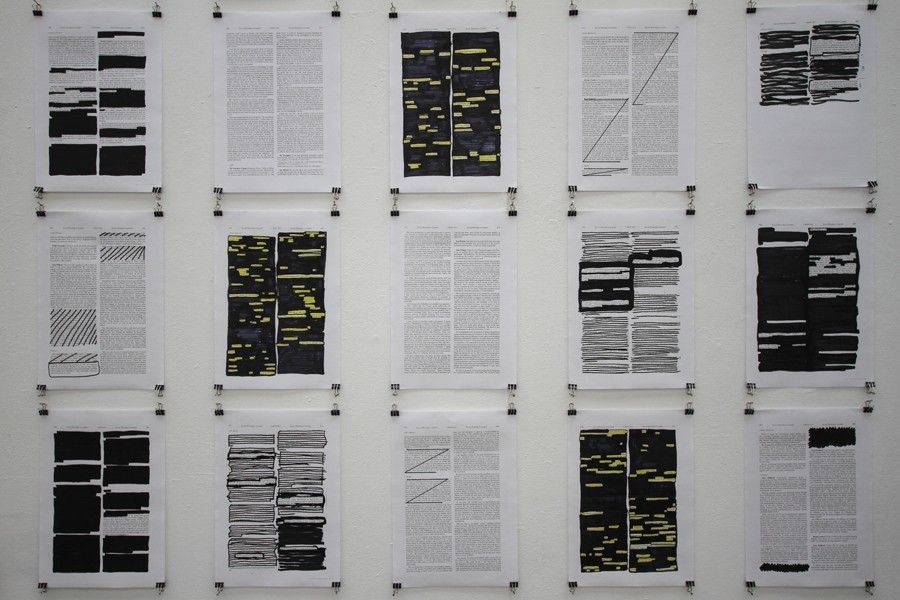 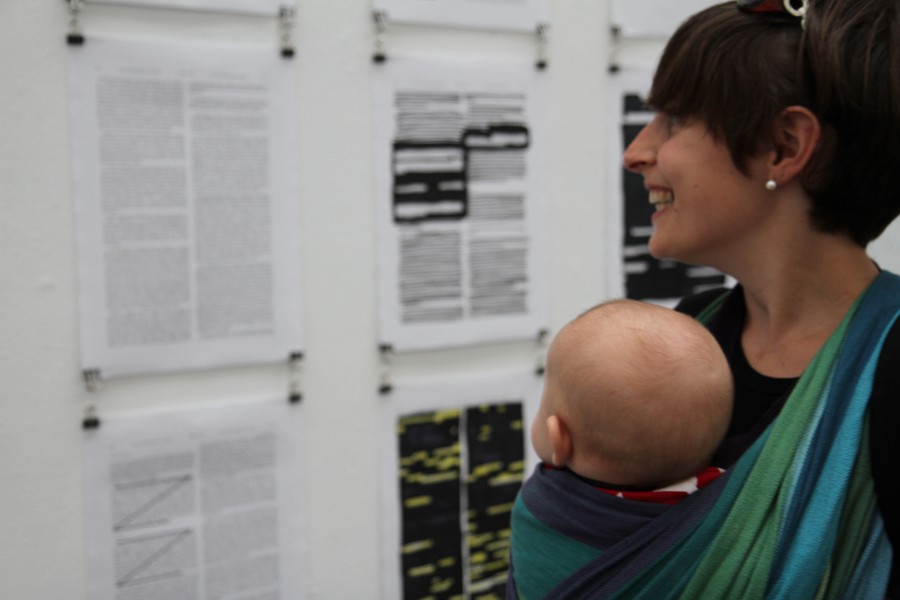 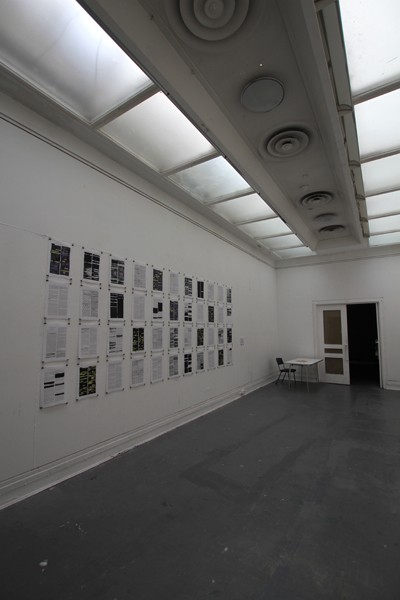 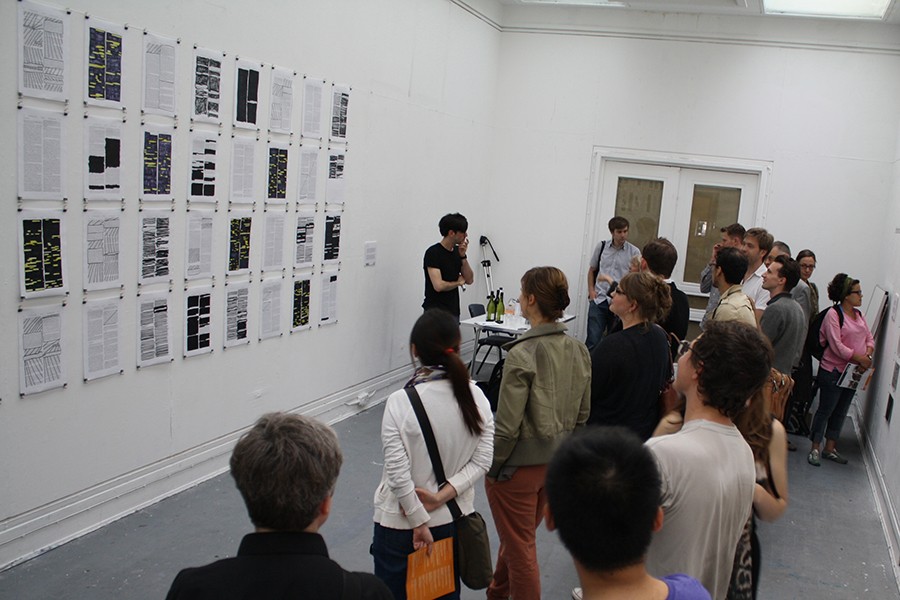 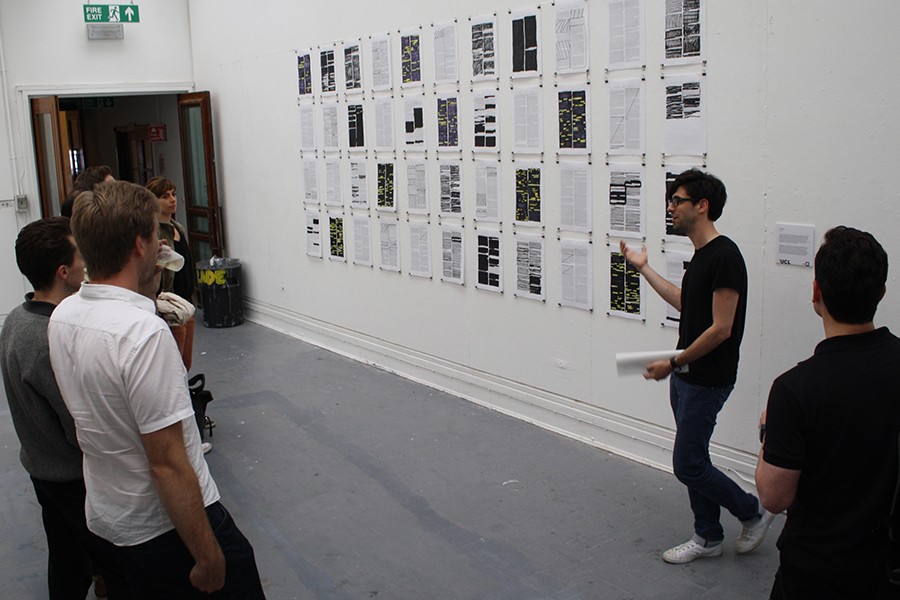